Cloud server parameters to configuration, let you from Xiaobai to master

When we need a cloud server, don't know where to start? Looking at a variety of configurations, I don't know which one I need. Xinruiyun Xiaobian collected information for everyone to sort out and explain some of them. I hope it will be helpful for young partners who have just started choosing cloud servers. 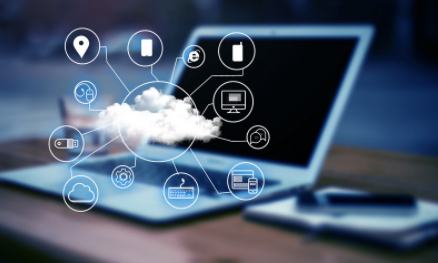 What does the cloud server configuration parameter do?

Generally speaking, the larger the number of CPUs and the higher the frequency, the better the performance of the server. In the actual test process, if the CPU usage is continuously observed under high pressure, the CPU resources can basically meet the server requirements. This situation is actually a waste of CPU resources. The ideal situation is that the CPU utilization is low when the pressure is not high, and the CPU utilization remains at 60% -70% after the pressure comes up. Most CPUs can only run one thread at a time, but hyper-threaded processors can run multiple threads at the same time. We can use the pre-processing hyper-threading feature to improve system performance. Although the use of Hyper-Threading technology can execute two threads at the same time, it is not like two real CPUs, each CPU has independent resources. When two threads need a certain resource at the same time, one of them needs to be temporarily stopped and the resource is given up, and can not continue until these resources are idle. Therefore, the performance of Hyper-Threading is not equal to the performance of two CPUs.

Previous: What is a mirror server? Mirror server role?
Next: Why You Should Choose XRCLOUD for Your Small Business